Welcome To
The Royal Residency Hotel (Sankisa)
The best hotel In Sankisa, UP

The Royal Residency Sankisa, a renowned unit of INPAC GROUP. It is situated at Buddha Marg, Sankisa District Farukhabad Uttar Pradesh. The Hotel has the most advantageous access – 1 Km from the Buddha Temple Ruins. An emblematic undertaking carefully raised on 3 sections of land of land in the best situations with 26 cooled Twin bed Rooms and 1 suite, takes into account the enhanced needs of Tourists from Japan Taiwan, Korea, Thailand and other International voyagers and Domestic recreation explorers.

Sankisa is one of the lesser realized Buddhist legacy locales related with the supernatural occurrences of Lord Buddha. Here, it is trusted that Lord Buddha in the wake of conveying messages to his mom in paradise plummeted to earth. This immediate relationship of Lord Buddha makes Sankisa or Sankasia a favored goal for Buddhist pioneers. Known as Sankasya in Ramayana, this town has gotten numerous notices, including the one from the Chinese voyager, Hiuen Tsang. He named this city as Kapittha in his travelog and portrayed it as a pleasant place to visit. Throughout the long stretches of its history, Sankasia uncovered many stone statues amid the unearthings.

Situated in Farrukhabad area of Uttar Pradesh, Sankasia can be likewise come to from Kannauj (40 km)

Tourist Attractions Near Sankisa
The village is popular amongst archaeological and historical aficionados. A small temple of Maya Devi in Sankasia reinstates the legends associated with Lord Buddha. Here, the mother of Lord Buddha is worshipped as a goddess of fertility. Buddhist sculptures dating back to Mahayana era also adorn the walls at the site.

The remains of Asokan Pillar at Sankisa are also worthy of a visit. The pillar with an elephant in lieu of the usual lion is associated with the representation that Queen Mayadevi dreamt at the time of conceiving Prince Siddhartha who later became Buddha.

The excavations by ASI (Archeological Society of India) have also unearthed many findings of ancient era. The site unearthed many scriptures, terracotta figurines, bronze coins and stone dishes belonging to the Buddhist times. 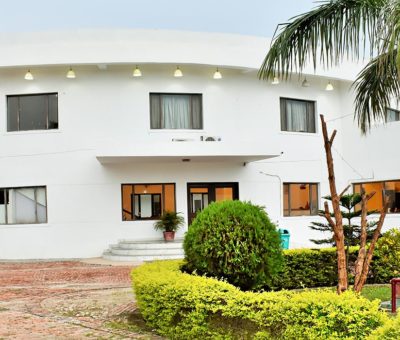 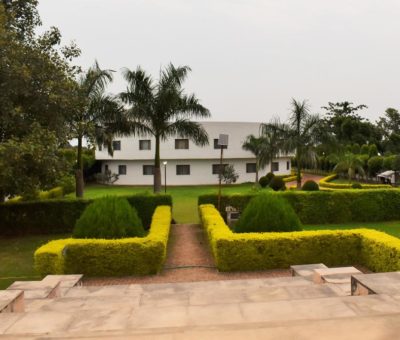 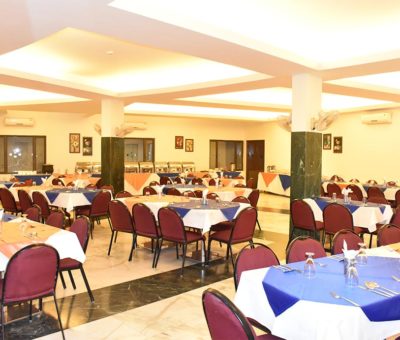 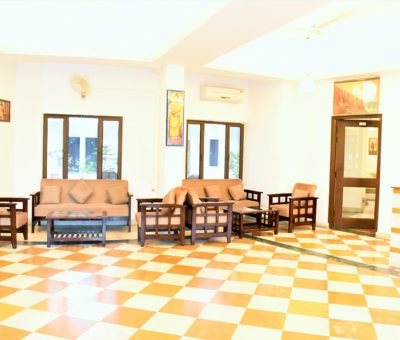 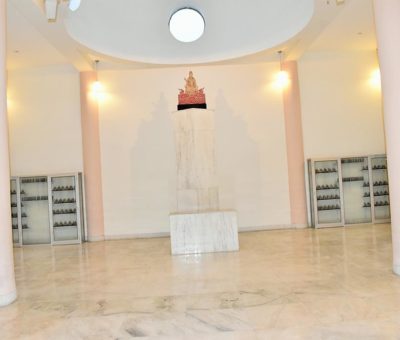 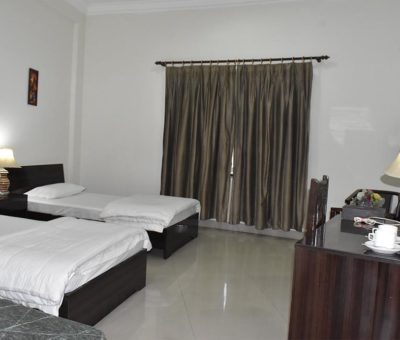 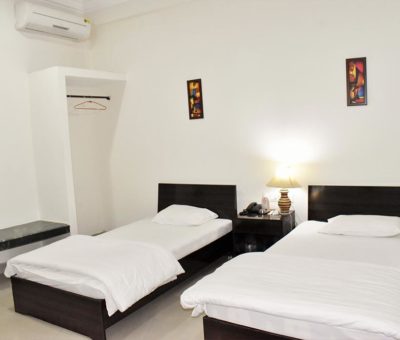 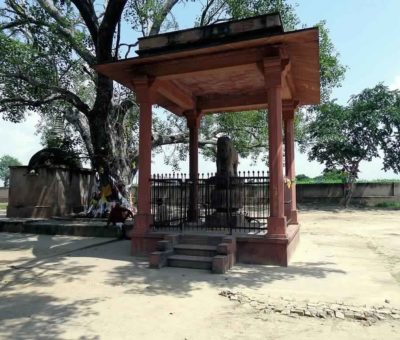 Book Your Rooms In The Royal Residency - Sankisa 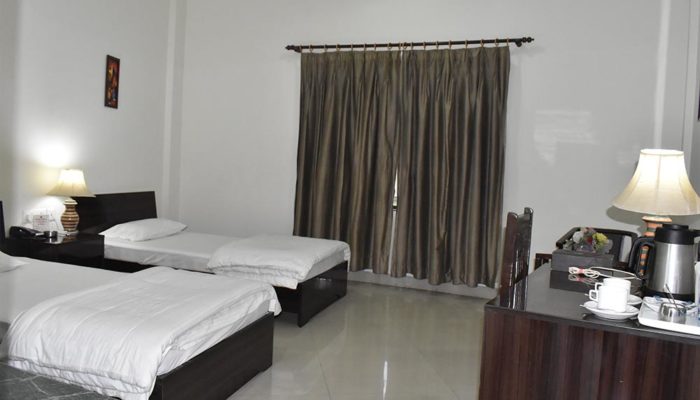